FULHAM fans took one of their turns last night.

Liverpool player Luis Suarez made a ghastly gesture towards the supporters of the west London club causing many of them to touch their forehead with back of their hand and collapse into the arms of a gallant friend.

Nathan Muir, a Craven Cottagist, said: “I have never seen anything so beastly in all my days. What a thoroughly horrid individual.

“As he left the playing surface I gently called out ‘go fuck yourself, you dago bastard’ and he responded in the most disgusting and ungentlemanly fashion.

“I felt the blood drain from my face and my knees buckled. I truly felt I may expire.”

Stephen Malley, Muir’s dashing second cousin and a lieutenant in the Grenadier Guards, added: “Poor, dear, sweet Nathan fainted dead into my arms. It was all I could do to get him to a place of safety and give him some air.

“You mark my words, if I catch the blighter I’ll give him a thrashing he won’t forget in a hurry.”

Bill McKay, who has a ticket for the season, said: “I shall be writing to the editor of The Times.

“Things have come to a pretty pass when a game of decent English football cannot be dispatched without some grease-ridden parvenu debasing the public morals.”

The Footballing Association has launched a commission of inquiry into the gesture and could even recommend that Senor Suarez be ignored when promenading in St James’s Park of a Sunday afternoon. 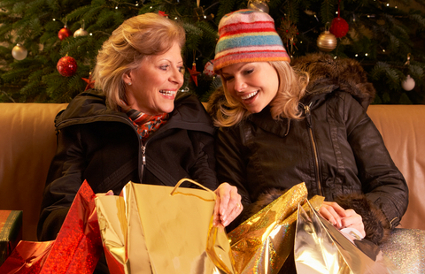