NATURE experts have flocked to the Emirates stadium to observe the extraordinary spectacle of Arsenal FC shedding its backbone.

The phenomenon, common also to stingrays in the animal kingdom, occurs without fail every year around February.

Professor Henry Brubaker of the Institute for Studies said: “Like mating seasons or the Icelandic geysers, Arsenal’s transition to invertebrates occurs with astounding regularity.

“First, there is the build-up, which occurs from roughly September onwards. We see the Arsenal species clamber up the premier league to claim their place as leader of the pack.

“Then, however, quite suddenly, at the turn of the new year, their spines visibly drop out of their shorts and they spend the remainder of the season slithering about in fourth place.”

It is not known what causes the spine shedding phenomenon. Some have said it is to do with the onset of cold weather, and the unique effect it has on this most delicate variety of footballing animals.

Others have suggested some obscure connection between facing up to teams whose names begin with S, such as Southampton or Stoke, as if the letter triggers off the word ‘spineless’ in their DNA.

Brubaker said: “One of the most poignant sights in the natural world is the large worried eyes of a Mesut Ozil as he realises it’s happening yet again.”

Look what came out of my fanny, says Facebook mum 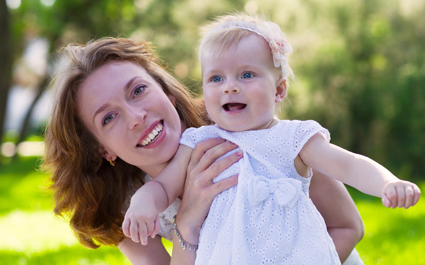 MOTHERS on Facebook have been sharing pictures of the porky little things that came out of their fannies.

Women on social media are celebrating their ability to have sexual intercourse and then vaginally expel a small tubby human.

28-year-old Nikki Hollis said: “It’s a mental feeling when someone comes out of your fanny. So magical.

“I remember when Rosie was born, my husband and I were like ‘what the fucking hell is that?’.

“Now our lives are really perfect. Although, to be honest, my vagina’s never been quite the same.”

She added: “Maybe Rosie will be a doctor or a pilot, or do large-scale insurance fraud and go to prison.”

However the posts have caused arguments between those who think it is stupid inane bullshit and others who think it is insensitive quasi-medieval bullshit recalling a time when women who did not reproduce were made to go and live among wolves.

Mother-of-three Emma Bradford said: “It’s a chance for women without kids to see what pure love looks like, even though they will never experience emotion on any meaningful level.

“Anyway I’m full of selfless mummy joy, so fuck them.”