THE idea of holding a five-day cricket match in England was initially conceived as a prank, it has emerged.

The discovery was made after researchers found an extra page of the Laws of Cricket that had fallen down behind a radiator at the Marylebone Cricket Club.

The page contained a list of further rules that gave the game away, while a footnote read: “Of course this is nonsense. We might as well suggest playing at the bottom of the sea.”

Spokesman Stephen Malley said: “Sure, it seems obvious now. Why would we schedule a game in England that needs five days without rain? But hindsight is 20/20.

“Given that we only get rain in London every other day, it’s plausible enough. Building a cricket stadium in Manchester is taking the piss, though.” 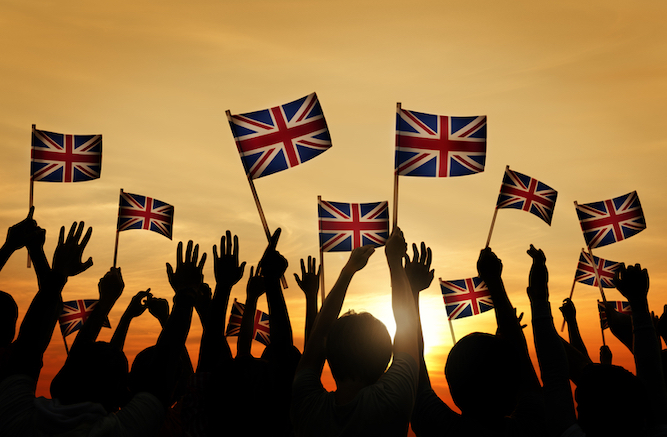 THE Government has revealed its real no-deal Brexit plans, drawn up by Michael Gove and his 14-year-old son at their Cornish holiday cottage yesterday afternoon. The plans reveal the amazing benefits the UK will enjoy from October 31st.

Transport
Without unnecessary ‘kilometres’ on our cars’ speedometers, British vehicles will be able to go twice as fast perfectly safely. Trucks will not need to queue to cross the channel because they can simply jump it like Evel Knievel.

Medicines
Our country’s vital medical services will no longer be monopolised by untrustworthy experts gabbling in Latin. Instead, all remedies will be provided by the good, honest village wise-woman – or ‘witch’ – who will cure you with a handful of tiny spiders.

Food supplies
Food imports will decrease magnificently, meaning Britons will no longer be forced to eat foreign garbage. Our world-beating chefs will refocus on decent British crops like turnips and the mighty swede, accompanied by eels – all the more delicious because you caught them yourself with a shoelace and a safety pin.

Protests
Protests against how brilliant life is after Brexit are expected from sour-grapes Remainers desperate to make everyone as mediocre as them. They are to be pitied.