Spurs to build on first 13 seconds

SPURS say they will take the positives from their unbeaten 13 seconds against Manchester City.

Players have been studying the video of yesterdays kick off to see which of their half dozen touches of the ball led to the first goal.

Manager Andre Villas-Boas said: If we can push on from here we might be able to get a throw-in before it all turns to shit.

Villas-Boas has also proposed that matches return to the centre circle every 10 seconds, as well as a cricket-style declaration system to end a match whenever necessary.

Meanwhile, fans have questioned the mangers team selection which yesterday included a still-concussed Hugo Lloris playing in slippers and a dressing gown.

Villas-Boas added: By breaking down a match into 13-second sections its clear we just need to work on the remaining 414 of them. 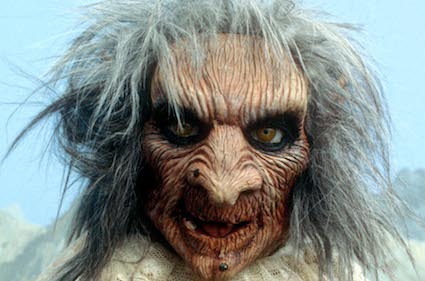 ITV has pledged to knock-out a 30th anniversary tribute to its greatest-ever sci-fi show, Terrahawks.

Stars of the 1980s show that ITV could track down and are still alive have been gathered for a one-off episode using puppets found in an Elstree lock-up.

The hour-long show will be broadcast some time on Thursday afternoon, depending on regional programming schedules.

Terrahawks fan Roy Hobbs said: “I hope it recalls those magical moments as a child when I’d flick through the channels on a Sunday afternoon and notice it was on.

“I’m sure all Terrahawkians will be eagerly tuning in to watch the new adventures of whoever the good guy was.