A THIRD of riders in the Tour de France are missing after the gruelling wine-and-cheese stage of the race.

Following 12 intense stages of cycling, much of the peleton came unstuck on the punishing 13th stage on the Route de Grands Crus through the Burgundy region.

Chris Froome said: “When you’re facing down your eighth glass of Cotes du Rhone you learn a lot about yourself.

“And however many hours you put into training, nothing can prepare you for going through the cheese wall. Brie, Gruyere, Munster, they just keep coming and all you can do is hold on.”

Froome has outpaced rival Contador, last seen swaying while struggling to down an aged Sauternes, and Spain’s Joaquim Rodriguez, last seen vomiting into a ditch under the harsh glare of a maitre d’.

Cycling journalist Tom Logan said: “Froome takes the wine-stained jersey into the next stage, but couldn’t have done it if Richie Porte hadn’t taken a daunting Roquefort and allowed him to get stuck into the Gewurztraminer.”

All riders faced mandatory blood-cholesterol and alcohol testing on completion of the stage, after Lance Armstrong was found to have substituted Monterey Jack and grape juice during his 2005 Tour de France win. 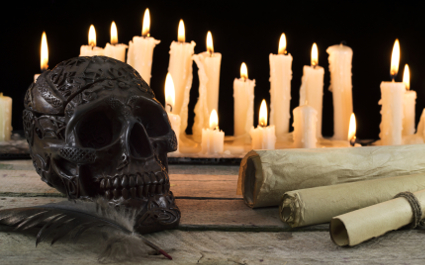 THE black coven of warlocks at the heart of the Bank of England will raise interest rates by the new year, they have sworn.

Chief necromancer Mark Carney has told businesses that the spectre of spiralling interest will once again be stalking the land, ruining lives and stealing homes, when their rituals are complete.

He continued: “In the 1990s, under the Grey King John Major, they called it the Great Destroyer.

“Not a family in the country escaped the blight of its touch. It was capriciously generous, lavishing rewards on savers to tempt them into credit before stripping them of all assets in an instant.

“The people thought it slain. But by my magick and the Necroeconomicon it will rise again, surpass its previous height of 15 per cent, and devour us all.”

“They light candles, chant The Wealth of Nations backwards, and generally try to convince themselves they actually have some control over the economy.”