WAYNE Rooney’s right foot is being studied by theologians after his overhead kick impregnated a 58 year-old woman from Guildford.

The poorly-constructed Manchester United striker has been hailed as a saint by thousands of people from Surrey after directing a ball in an unusual fashion as part of his job.

Meanwhile a previously-barren post-menopausal woman became instantly pregnant and then gave birth to triplets within moments of the ball hitting the net.

Local sources said all the infants have faces like an elbow sucking a lemon-flavoured dick.

Denys Finch Hatton, professer of divinity at Reading Univeristy, said: “It may be that Rooney accidentally stepped in a puddle of holy water which has imbued his right leg with the righteous power of the almighty or it could be that he’s recently bought the flipflop of an apostle at a jumble sale.

“Or it could be that it was just 13 stone of remedial chimp flinging himself at a pig’s bladder.”

But Monsignor Wayne Hayes, head of Holy Sporting Incidents at the Vatican, believes that Rooney’s screaming 78th minute volley could see his appendage become the first sportsman’s body part to be beatified since ‘Gentleman’ Jim Corbett’s left fist punched its way to sainthood in 1892.

He added: “So, the next time Wayne cuts his toenails, we need him to send the clippings to us so we can analyse them for traces of Jesus DNA.”

If the Vatican approves the sainthood of Rooney’s right foot, tackling the striker or any of his friends will become a recognised form of blasphemy with the offending player facing excommunication and death, in accordance with the Epistles of Ferguson. 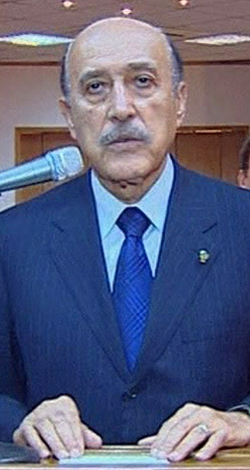