How to make going outside a living hell for other people

CONVINCED yourself you need to pop out for some half-baked reason? Here’s how to make it a living hell for others.

Strut along as if narrow pavements are your personal property. If you’re enough of a twat about it, some poor bastard will be forced to zig zag across the road half a dozen times just to travel a few metres.

Strike up a conversation
People are crying out for real life human interaction while also being simultaneously terrified of it. Add some extra stress to someone’s day by starting a pleasant conversation whilst constantly looking like you’re about to step over the two metre mark.

Play football in the park
Kickabouts in the park make people edgy even at the best of times, as it’s hard to enjoy a peaceful stroll when a ball could get punted into your face at any second. During the pandemic  a game of footie feels even more needlessly dangerous, as it comes with an attached risk of death if you get too close.

Consider social distancing optional
Social distancing is really important for other people, but for you it works on a case-by-case basis. This means if someone’s dawdling you can squeeze past with a cheerful “Excuse me” and a skip in your step as if there is no fear of passing on a life-threatening disease.

Jog
It’s a law of nature that the faster you move, the more priority you have outdoors. And with barely anyone using cars or bikes, joggers have found themselves top of the food chain. Assert your dominance by running too close to people while breathing heavily and wearing unflattering lycra. 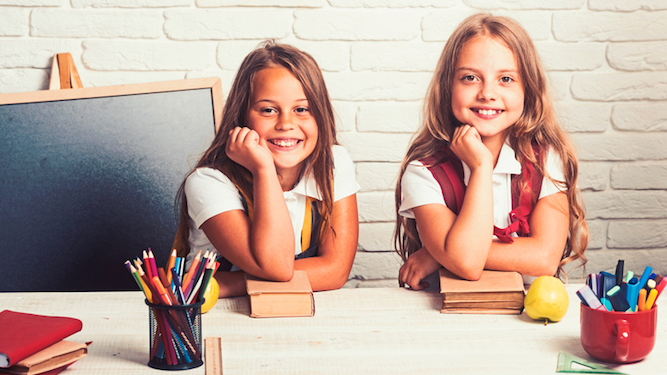 CHILDREN are learning at least half a dozen offensive words per day during the lockdown.

Phrases like ‘What’s a fronted f**king adverbial?’,  ‘Be careful, we can’t bloody well go to A&E right now’ and ‘Wash your bastard hands’ are all new additions to youngsters’ vocabularies.

Mother-of-three Emma Bradshaw said: “I have absolutely no idea how teachers get through the day without using any swear words. Some days I find myself dropping an F-bomb before we’ve even started any learning.

“I have had to tell my kids that the only time it is acceptable to swear is during a global pandemic and once this is over they’ll have to magically forget all the bad words.”

Teacher Donna Sheridan, explained: “We simply don’t feel the need to swear when we teach because we adore our jobs and the children so much.”