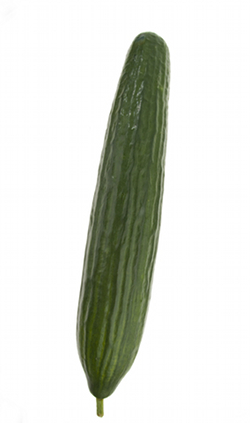 THE Nobel Peace Prize has caused stroke-inducing rage from people who are an absolute joy to watch when they are angry.

The award to the European Union has caused thousands of people across Britain to mangle their index fingers as they battered their profane, impotent fury into a Daily Telegraph comment box.

Nobel committee president Thorbjoern Jagland said: “We totally forgot about the deadline and then realised we didn’t have time to read all the submissions, so we just thought ‘fuck it’.

“Causing extreme violence is not in the spirit of the peace prize, but once an absolute belter of an idea gets hold of you, there really is nothing you can do about it.”

Margaret Gerving, whose husband Geoff blames the European Charter on Human Rights for his premature ejaculation, said: “Eventually he stopped typing and just smashed his head against the keyboard as hard as he could, over and over again until he started to bleed.

“Now his speech is all slurred so I suppose I’ll have to phone NHS 24.”

Emma Bradford, whose husband Ian claims to have been the first person to compare the Common Agricultural Policy to Treblinka, said: “He’s on the roof, he’s naked apart from his Union Jack cape  and he’s shaking his fist at Jesus. But at least he’s not moping.”

Professor Henry Brubaker, of the Institute for Studies, said: “What has kept the peace in Europe for 60 years? The EU? Nuclear missiles? Our shared love of creamy milk chocolate? I suspect we will never debate it like people with brains.”

He added: “Strangely, many of the people who object to the EU getting the prize also objected to Medecins Sans Frontieres getting the prize. They were however fully supportive of the prize going to Doctors Without Borders.

“Personally, I would have awarded it to It’s a Knock-Out.”