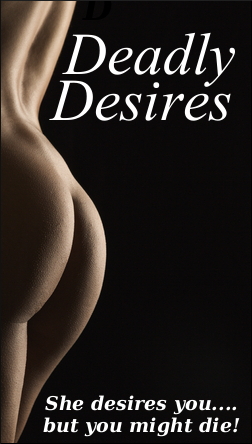 Cam, who also enjoys darts, pool, fruit machines, poor quality meat pies and saying 'better out than in' when he flatulates, confessed that he regularly stays up past 11 on Fridays in the hope of brief but explicit sex scenes on Channel Five.

"They were called things like Deadly Desires and Midnight Eyes IV: Sexual Illusions. You didn't see actual fannies but they were still pretty racy. It was a nice change of pace after Newsnight."

Cammy also admitted that shadow chancellor George Osborne had lent him a VHS copy of the Pamela Anderson sex tape, which his wife Samantha subsequently found secreted in the airing cupboard under some hand towels.

The Camster added: "Luckily George had labelled the cassette 'Party Conference Highlights '07'. That's the kind of visionary, long-term thinking that will put this country on the road to economic recovery."

But a Labour party spokesman said: "This is another massive own goal for Cameron, who yet again proves himself to be woefully out of touch.

"Gordon Brown knows that pseudo-porn with high-production values and tired celebrity sex tapes have no place in a modern Britain that is busily scouring the web for increasingly debased images of perversion on the very edges of legality, with the BBC News website open in another, minimised window that can be instantly expanded should its partner wander in with a cup of tea."