A BATTERY farmed chicken that moved from its tiny, inhumane space on a poultry farm to London can’t believe how much room she has given up to live in the capital.

Chicken, Emma Bradford, told her friends and family that despite it still being early days, she does miss having that little bit of extra room to move around in that she had ‘back up up North.’

“But I’m not going to lie, I do miss the extra leg room that I had back on the living Hell that was the poultry farm.

“But this is where all the auditions are so I guess I’m just going to have to deal with it.”

Do you have a lot of guilty pleasures, or is your taste in everything shit? 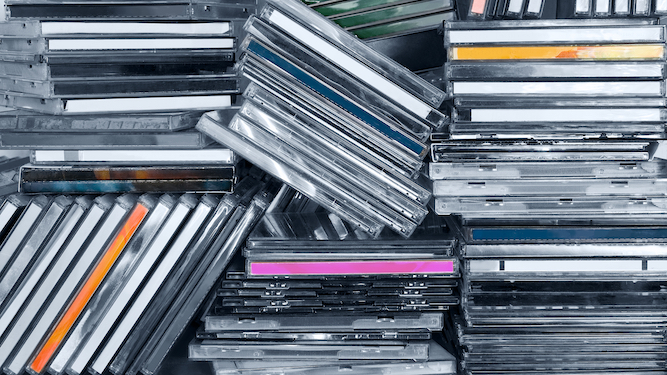 EVERYONE has guilty pleasures – Blue Ribands, Hollyoaks, the novels of Martina Cole – but do you have so many that it’s genuinely your taste, which is shit? Take our quiz to find out.

Do you own any Taylor Swift albums?

How many times have you watched Dirty Dancing this year?

A) Dirty Dancing? From the 1980s?
B) Just when it’s on Channel 5, which is no more than every couple of weeks, and occasionally when it’s on 5Star or 5Select or 5USA. And sometimes on DVD.

What’s your favourite type of pizza?

A) I like a sourdough base, slow-cooked tomato sauce, mozzarella and then perhaps grilled artichokes, black olives, thin-sliced chorizo and chilli flakes?
B) Goodfellas Deep Pan Deliciously Cheese from frozen.

Does the lyric ‘five colours in her hair’ mean anything to you?

A) I have no idea what you’re talking about.
B) MCFLY! THE BEST BAND IN THE UNIVERSE! I’VE SEEN THEM LIVE SIX TIMES!

Have you ever sat in your pants, scooping Nutella out of the jar with your index finger, singing very badly along to the songs you know off The X Factor?

A) No.
B) Only on Saturdays and Sundays from August to December every year since 2004. So hardly at all.

Mostly As: Your ratio of guilty to innocent pleasures is well under control. Feel free to have a kebab from a van.

Mostly Bs: Not so much guilty pleasures as a criminal record longer than your arm. But no punishment can hurt you considering what you already do to yourself.