ENORMOUS, terrifying tropical insects that are the stuff of nightmares may at last be on the brink of extinction, it was claimed last night.

According to the Worldwide Fund for Nature, the endangered list finally includes a range of huge, poisonous beetles and a stick insect that is bigger than a cat.

A WWF spokesman said: "Ooooooooh, that is the mankiest thing I have ever seen. It's got feelers coming out of both ends. Is it on me? IS IT ON ME?"

He added: "Look at the bloody size of it. It's going to eat my eyes! Take it away! TAKE IT AWAY!"

"When I was a kid I used to dream about travelling to far off, tropical places where I would have adventures and go swimming in secluded pirate coves, but then I saw Indiana Jones and the Temple of Doom.

"I know that Margate may not be the most glamorous of summer holiday destinations but at least I'm not going to be chased around the breakfast room by a flying ant, the size of a water melon.

"The sooner these things are erased from history, the sooner I can buy some new flippers." 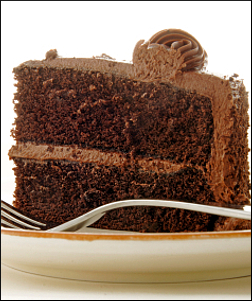