A CAT paused a vicious fight to groom itself for some reason, according to eyewitnesses.

Tabby Oscar briefly refrained from batting maniacally at rival feline Pumpkin to take the cat version of a shower.

Owner Emma Bradford said: “One minute he was kicking the shit out of the other cat, the next it was like he’d entirely forgotten where he was.

“I thought possibly Oscar was psyching him out, like ‘Yeah, gonna come at me, muthafucka?’ but then Pumpkin clocked him in the side of the head while he was licking his groin.

“Then he casually licked himself for about a minute while Pumpkin stood and watched. It’s like he really lost focus. Maybe he needs a boxing coach.”

Bradford then called time on the fight by shaking a bag of dry cat food to make Oscar come indoors and saying ‘Pshh!’ loudly at Pumpkin, causing him to flee in terror.

Oscar said: “I’m up for a rematch. I just need to get in shape by lying by the radiator indefinitely.”

A guide to pointless regional prejudice 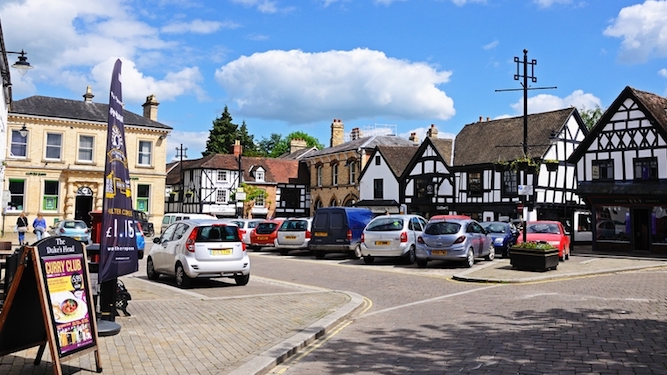 BRITONS believe Londoners are ‘arrogant’ and ‘insular’, according to a recent survey. So if you’re into idiotic regional prejudice, who else can you hate? Here are some suggestions.

The people of Leominster are incredibly vain and have personal hygiene problems. There is no evidence for this, but that is due to no one going there because they don’t want to catch nits.

The entire county of Wiltshire

The people of Wiltshire have a dangerous obsession with the occult, as is obvious from their druidic monument Stonehenge. There is no police force in Wiltshire because they keep getting put in wicker men.

The pretentious bastards of Stoke-on-Trent

If you’re at a dinner party and some la-di-da ponce starts criticising the wine and boasting about his priceless collection of Klimt originals, you know they’re from Stoke-on-Trent.

Everyone in Stoke is rich from Royal Doulton figures. If they suggest ‘going down the pub’ expect to spend at least £1,500 as they will insist on taking their private jet from Stoke International Airport to a VIP beach bar in the Bahamas.

So you make pork pies. Get over yourselves. They’re just round bits of pastry and minced pig. If you built a Death Star that would be impressive, but in the meantime, STFU.

Them in the next street

Them in the next street to you are a bunch of up-themselves twats. One of them’s got a solar-powered windmill garden ornament that lights up AND goes round. WHO DO THESE PEOPLE THINK THEY ARE?

Quite often them in the next street will try to prove their superiority with ostentatious purchases like a trampoline or a caravan. Set fire to them. It’s the right thing to do.