DOMESTIC cats are set to provide over 50 per cent of British meals in the event of a no-deal Brexit.

If ports are blocked and supermarket shelves empty it will fall to Britain’s felines to show some Dunkirk spirit and bring their owners a tasty bit of sparrow.

Cat owner Donna Sheridan said: “I used to be furious about Mr Boots bringing in dead animals, but that was before anyone had heard of Jacob Rees-Mogg.

“Now he’ll be doing his bit for the household food supply. We’ll be sitting by the cat flap, stomachs rumbling, grateful for anything he brings in of an evening.

“Mice, dead birds, the odd rat if we’re lucky, perhaps a wood pigeon for Christmas dinner. And, much as I hate to say this, if things get really desperate there’s always Mr Boots himself.

“I always wondered why he used to stare at us in that superior way of his, as if he knew something we didn’t. Now I know.”

Mr Boots said: “You mess with highly integrated modern supply chains and just-in-time deliveries at your peril. Right, who fancies a decapitated mouse?” 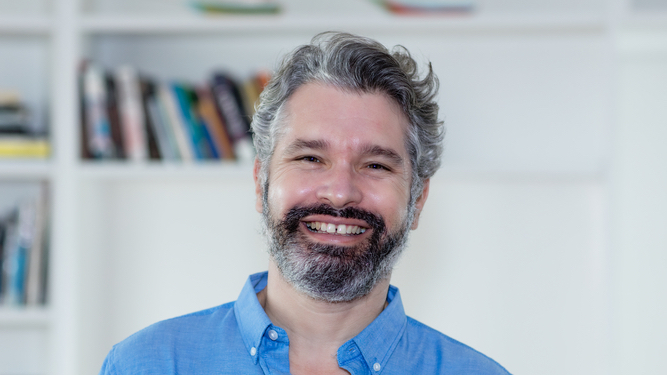 A MAN who has decided his dating profile picture is out of date is replacing it with one from five years ago rather than 10.

After reluctantly accepting he cannot pass for a 33-year-old anymore, Wayne Hayes now feels he should do the right thing and be less deceitful about his looks.

IT worker Hayes said: “It’s not really lying, because I haven’t changed that much. Just all the new grey hair and beer gut. Little things women barely notice.

“I might run into problems when we meet in real life and they see I’m a haggard version of what they were expecting. However relationships with me involve a lot of disappointment, so in a way it’s an honest foundation for the future.

“If they do moan that I don’t look like my picture, I’ll just say they need to get their eyes seen to. Women love to be taken in hand by a confident, masculine man after all.”