A DOG has been shocked to discover his owner is not a pack leader but a lowly subordinate.

Dog Wayne Hayes always thought he was taking orders from a dominant male and was shocked to discover his owner Tom Logan is virtually at the bottom of the pecking order.

Hayes said: “I’d always assumed my owner Tom was an alpha male because he sits on the best bit of the sofa and eats the most lasagne.

“But when we went camping with his mates then wouldn’t even let him use the barbecue and openly took the piss out of his acoustic rendition of Mustang Sally.

“Last week he took me to the office. I thought I’d be meeting other pack members led by him, I never expected to see him scuttling around taking notes for a guy called Steve.

“I can’t believe I’ve been taking shit from a beta for all these years, I’m seriously thinking about biting his ankles and making a bid for dominance.”

Tom Logan said: “It’s weird, just lately he’s been humping my wife’s leg whilst looking me dead in the eye.”

Government commits £49 to tent for the homeless 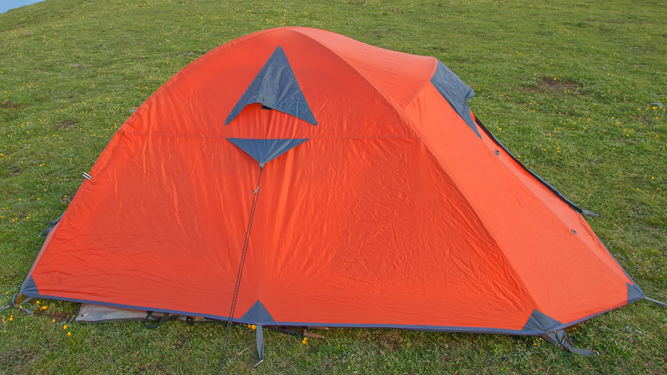 THE government has unveiled plans to eradicate homelessness by buying a tent from Millets.

After being criticised for a lack of new funding, ministers now hope the three-man StormMaster tent will house the UK’s homeless if they squash up a bit.

Communities secretary James Brokenshire said: “This excellent tent cost almost 50 quid and has a little porch for your shoes. I just don’t see what more we can do.

“It’s been pitched in a park in Birmingham, making it easy to get to from anywhere in the UK. Yes, it’s a squeeze for all of Britain’s rough sleepers, but that’s part of the fun of camping.

“The tent will provide a warm, dry home where they can apply for courses instead of taking heroin.”

However tent users reported issues such as a maximum capacity of 20 people even when stacked up like gerbils and a three-mile queue to get a place inside.

Homeless person Tom Logan said: “I was sort of hoping for a modest room in a hostel while I get my life back together, not having to sleep with my face next to a 65-year-old alcoholic’s bottom.”

A government spokesman said: “Homeless tent users must be prepared to accept hardship because vindictive bastard voters really like it.”