Ask Holly: All I want in life is a fast car and a juicy steak, should I run for PM?

I’ve had a chance to calm down a bit and reflect on my actions and I admit, I can be boisterous and hot-headed, but I’m a simple man with simple tastes. All I want in life is a fast car and a juicy steak, and I’ll kick off if you stand in my way. That is my MAN-ifesto. Should I run for PM?

Why is it that if an adult punches someone, all the other adults sign a petition to make him King of England, but if you are a school kid and you kick off you get marched to the headmaster’s office and subjected to an intense programme of rehabilitation involving a mauve-wearing passive aggressive old woman called Sue? You’ll spend the rest of the term drawing pictures of rainbows and learning coping strategies whilst listening to Enya. It isn’t pleasant but at least you get out of double geography.

Fantasy novel not part of a trilogy 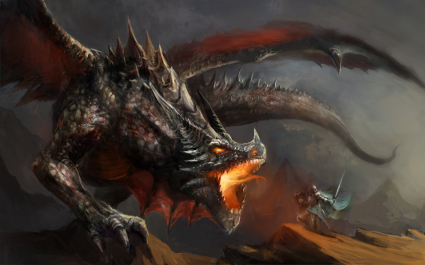 THE fantasy-reading community has been left confused by a tale of noble houses, war and dragons that concludes in one volume.

The War of the Flame Runes by Julian Cook, a story of trolls and foul lich-lords threatening to destroy the noble houses of High Teo’felx, lasts only 300 pages and contains no maps.

Reader Wayne Hayes said: “As the book raced toward its climax, my disquiet grew as none of the heroes were sent on the meandering quest for a mystic artefact that traditionally fills the middle book of a trilogy.

“The forces of chaos were defeated, and it was all done and dusted in one book, like it was literature or something.

“Couldn’t he at least have padded it out with the lengthy back stories of incidental characters who die anyway, then split it into two volumes? Anything to stave off reality.”

Writer Julian Cook said: “I originally intended to spin things out for at least nine books, maybe twelve, but after nine hours of hobbit movies I thought maybe readers would appreciate some brevity.

“Evidently not. Never mind, I can just bring all the baddies back because it’s magic.”