With all this talk about releasing my private emails, I am racking my brains to remember if there is anything I should be worried about. Most of them are just between Bill and I but I’ve got a feeling I’ve also maybe done a few flirty ones to David Miliband and there are possibly a few references to Monica Lewinsky using the c-word.

Did you know that, hundreds of years ago, before the invention of social media, if you wanted to talk to your friends it was a slow and complicated process. You would have to type out an email in sentences and put everyone’s email addresses in the cc box and say, ‘hello friends, why not look at this funny video of a dramatic chipmunk on YouTube’ or something, and then you’d have to sit and refresh your inbox every two minutes to see what people replied: ‘haha that is indeed really funny’ and so on. I know it’s hard to believe that people were ever even able to function on a basic level without emojis and a ‘like’ button, but remember these were the days of The Venga Boys and Noel’s House Party, when humanity was generally impoverished. 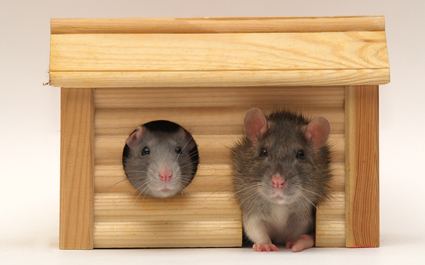 SO-CALLED ‘suburban’ rats are appalling bourgeois snobs, it has been claimed.

Town-dwelling rats are a growing nuisance due to the risk of Weil’s disease and their refusal to eat poison pellets unless they were bought from a farmers’ market.

Electrician Stephen Malley said: “I don’t know what’s worse, the way they keep dying under the floorboards and stinking the place out or their unwarranted sense of social superiority.

“I went into my lounge and there was a massive great rat standing there, bold as brass, tutting at my striped wallpaper. Later on I found one in my toilet, sneering at the avocado bathroom suite.”

Malley easily located the rats’ nest in his home because the rodents had ostentatiously left some glossy hardback travel books outside the entrance.

“The bastards had even chewed up a copy of the National Trust magazine for bedding.

“The sad thing is they think they’re fully fledged members of the middle class, but I doubt your average doctor or barrister leaves a trail of droppings and urine wherever they go.”

Suburban rat Donna Sheridan said: “Did I mention that six of my 38 children have Oxbridge interviews?

“Although Jasmine only got an offer from Nottingham Trent, so we’ll probably eat her.”