Look at the stuff I sent to ministers, but lay off my One Direction fan mail

It seems nothing I do is private and I am hounded at every turn. Now they want to make my private correspondence available to all and sundry. Fair enough, look at the stuff I sent to government ministers, but lay off my One Direction fan mail, because that would be a step too far.

There is nothing more incriminating than a handwritten note, especially one showing a crude interpretation of your geography teacher with a swastika on his face doing bad things with a sheep. It might get you the adulation of your classmates for an afternoon, but be prepared to destroy it as soon as possible unless you want to do some serious explaining when you accidentally hand it in with your urban demographics homework. 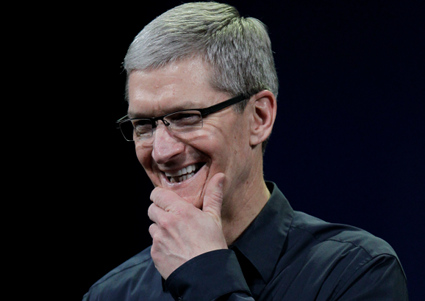 ENGLAND has decided to keep doing cricket despite overwhelming evidence that it is just not for them,

After being demolished by everyone, England have suffered fresh defeats at a different kind of cricket, suggesting that any variation on the game is beyond them.

However England have announced plans to keep cricketing away for the rest of the year because it is fun.

England cricket man Tim Bresnan said: “Cricket’s great, you get to wear your pyjamas all day and there’s free sandwiches.

“I suppose it’d be nice to win a game or two, but that’s not really what cricket’s about, is it?”

Giles Clarke, England’s cricket-in-chief, said: “We’re going to keep on doing cricket until it kills us, or until we win a series against someone who isn’t Bangladesh.

“But merely being terrible isn’t a reason to stop doing cricket. We are, after all, still doing football.”