Mental relaxation has affected my bottom

Being intensely relaxed has a downside. Although it means I can stop worrying about immigration, the physical side-effect is hellish flatulence. I can’t even get up from a chair without letting one rip. Any suggestions?

You wouldn’t do well in my school because farting isn’t allowed, especially not on other people’s heads. I know this because I was once sitting doing up my shoes after lunch and a fat boy called John Smart came over and farted on my head. Grown up ladies are always moaning about the glass ceiling and gender inequality in the workplace, but school is where the real hardcore battle against misogyny takes place. Just like Emily Davison I’ve taken one for the team. At least Emily Davison didn’t have to wash her hair with Pantene Extra Strength five times just to remove the stench. 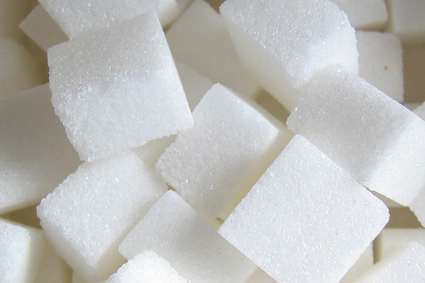 Food scientists revealed that this time they were almost certainly 100 percent correct and the thing you must absolutely avoid is definitely probably sugar.

“Okay, maybe I did. It was a long time ago and there was a lot of stuff going on in my private life that I don’t want to talk about. Anyway. It’s definitely sugar.

Nathan Muir, from Stevenage, said: “You did seem awfully sure it was fat. That’s why I gave up butter. That’s why I’ve been eating this omega 3 bullshit.

“Because you seemed so very, very sure.”

He added: “I absolutely dare you to change your mind again.”

Jane Thompson, from Peterborough, said: “I’m just going to assume the entire debate is controlled by multinational corporations and eat whatever the fuck I want.

“Which is probably what they want me to do anyway.”