How to have the best of both worlds, by Boris Johnson

PEOPLE say ‘you can’t have it all’. But as a talentless, failed foreign secretary openly living with his 30-year-old mistress and who remains favourite to be prime minister, I respectfully disagree.

Let’s remember, I wasn’t any good as mayor. And also that Brexit is my fault. But back to the mayor thing for a moment; all I did in eight years was to have my name linked with various disastrous river crossings.

My most significant achievement, the ‘Boris bike’, wasn’t even mine. Livingstone did it. And it’s not like they’re that brilliant. Bet you’ve not been on one. But here I am.

And, leaving Brexit aside for just a little longer, the mistress I’m with now is hardly my first. I’ve got a love child in every London borough, even ones like Havering and Waltham Forest.

Foreign secretary? Among the worst in history. Newspaper columnist? Self-serving arse shavings for stupid amounts of money. Those Have I Got News For You appearances? Don’t bear rewatching.

Finally, of course, the entire Brexit clusterfuck is my responsibility. I gulled half the country into voting for utter ruin because I calculated it would help my career. Whoops!

Yet here I am, poised to run the country, my long record of lies, fuck-ups and moral hypocrisy no obstacle at all.

We really can have it all.

'Not to be shallow, but no one under six foot' says shallow woman on dating app 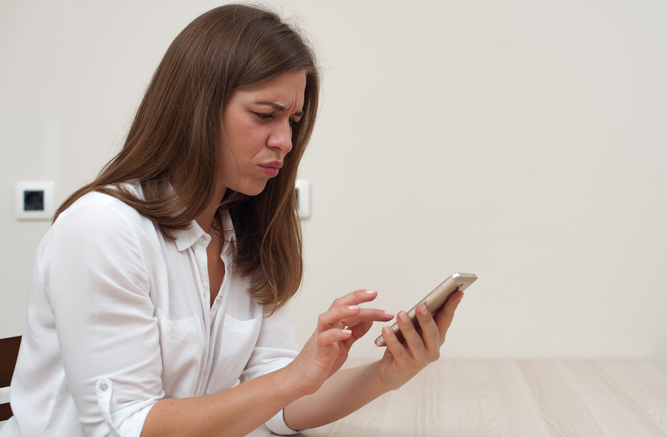 A WOMAN using a dating app has confirmed she is not being shallow but physical attributes matter more to her than character.

Cara Thomson set out her criteria stressing that while she wanted someone kind and funny they would have to be at least six foot tall for some reason.

Thomson  said: “I’m five foot three so it’s really is important to me to have someone whose nearly a foot taller than me.

“And obviously I don’t want anyone taller than six foot three because that would look weird.”

She added: “I don’t think that’s being shallow, I just think it’s basing your desires for a mate on their physical appearance.

“I’m just an interesting, thoughtful, spiritual person who doesn’t want to go on a date with some dwarf or a big, lanky freak.”