Can you tell which film your mum is trying to describe?

MUMS often recommend films but without being able to remember any key details. Can you decipher these mum film descriptions?

1. “The one where they’re trying to escape the baddies.”

2. “It’s got the Australian one who went out with the famous American one. The one who looks like the one out of Gavin & Stacey is in it, but it’s not him. It’s got a tiger but he’s not in it much.”

3. “The one where they need a bigger boat. Not Jaws though. It’s the sort of thing thingy off Harry Potter might be in. He’s not in it though.”

4. “She’s got a drink problem and he’s always trying to help her, but she’s just rude to him and stops him being successful in his career. God she’s a cow.”

5. “He lives on a farm but he’s bored and wants to fly spaceships. Then he has to save a beautiful, feisty woman, but it turns out there’s a big secret no one has told him about. The robots did make me laugh.”

6. “It’s about this lovely young man who’s generous to a fault and makes friends wherever he goes, but he doesn’t realise some people might just want to take advantage of him.”

7. “She’s a career woman trying to make it in a man’s world, but she’s got no social life and her only friend is a cat.”

8. “The one with the pretty actress.” 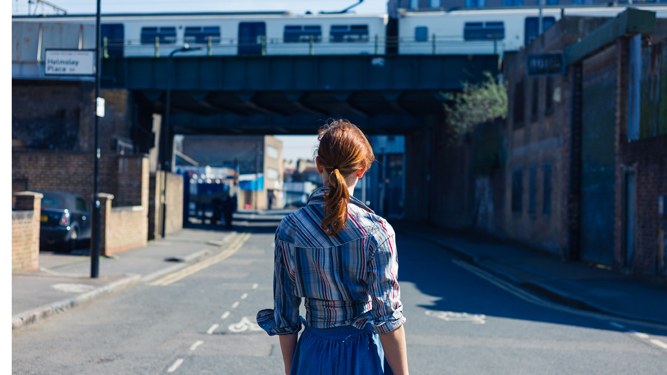 PEOPLE who are not interested in football have emerged from their underground shelters.

Millions of non-football fans have left their network of subterranean shelters, blinking at the light as they asked themselves if it could really be over.

“There’s still lots of football-based advertising, like the big picture of those young men in their England uniforms proclaiming Lidl to be somehow their official supermarket. But it looks tired and forlorn, like some relic of the ancient Romans.

“I can hear birds and even see some humans going about their normal business. It appears the nightmare is over – for now.

“Oh God, what about the tennis? Please tell me that’s finished too.”