WOULD you like to turn something you’ve totally fucked up into a victory by suggesting you’re just a plucky little underdog? Here’s how.

When you’ve ballsed up at work
If you’ve lost your company loads of money and put your colleague’s jobs at risk, you should suggest everyone pulls together by showing a bit of Dunkirk spirit. They’ll probably still sack you though.

After an argument with your partner
Dunkirk was basically a massive retreat, so when you’re hiding in the bathroom after losing a barney you can tell yourself you’re showing Dunkirk spirit rather than being a wimp.

When you’ve totalled your granny’s car
People over the age of 60 love World War 2. If you’re in trouble with an elderly person, just randomly say ‘Dunkirk spirit’ a couple of times and they’ll give you a kiss and a mint humbug.

When getting in a fight down CostCo
Claim your fellow countrymen will approach any post-Brexit shortages with a stiff upper lip and plenty of Dunkirk spirit, until someone hits you in the face with a shopping basket during a fight for the last bag of peas.

When you can’t come up with a fifth example of something
Insist that coming up with four examples was, in itself, a bit like conquering Everest. Surely everyone will agree you are the living embodiment of all those little ships tossing in the Channel. 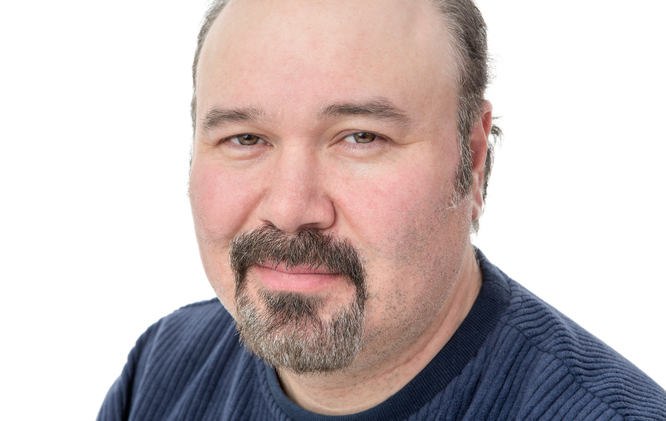 Julian Cook, frequently admires his naked upper body in the mirror having convinced himself his engorged chest is not just a big pair of blubbery tits.

He said: “I guess I’m just lucky to be naturally blessed with this physique. I do feel sorry for other guys that have to work hard at the gym to get this.”

Cook, who is called ‘Funbags’ behind his back, has managed to dupe himself so thoroughly that he expresses bemusement at how he became such a chiselled Adonis – despite really looking more like a sad blancmange.

Wearing a tight t-shirt that showed off the outline of his ample bosom, he added: “I didn’t used to be this buff, I don’t know how it happened. If anything I’m exercising less and eating more, if you can believe it.”

Personal trainer Norman Steele said: “Those are knockers. Big ones.”