Film everything on your mobile phone

Now that you’ve decided you’re a journalist, make sure to film everything on your mobile phone so you can show people on Facebook just how important you really are. And you never know, Emma from school, who ended up going out with Nathan and not you, might see it and realise she made a huge mistake.

Shout random abuse that doesn’t really mean anything
‘Nazi’ is always a good thing to shout – especially if you yourself are on the extreme right. It really will prove that you are much cleverer than everyone thinks.

Know You’re Enemy
Remember that your enemy is anyone in the vicinity who isn’t wrapped in a Union Jack or wearing a yellow vest while screaming angrily about traitors. (NB: ‘Gilet Jaune’ was not a member of France’s 1998 World Cup squad.)

It’s fine to physically and verbally intimidate women if you disagree with their politics
Make sure that you and your mates get right around them and try your best to imply that you’d happily physically assault them if there wasn’t some ‘Nazi’ EU law against it.

Cover your face in case your employer sees you on the news
We are assuming you have job and are not completely unemployable. But if you are currently out of work never forget that it’s the fault of the EU, assorted traitors and, of course, Owen Jones. 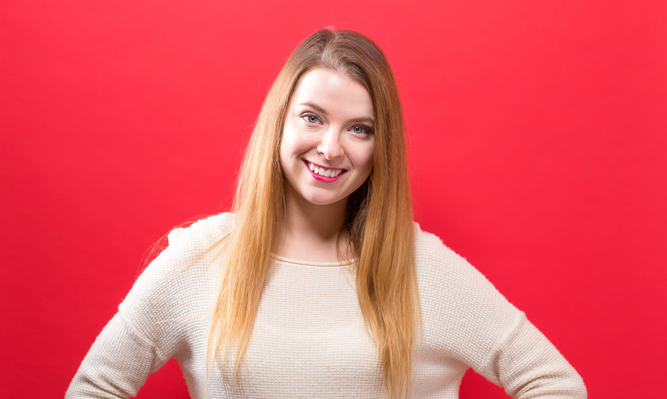 Nikki Hollis used the Marie Kondo method of throwing away items that do not ‘spark joy’, and now has an almost entirely empty flat.

She said: “I never realised how little happiness my crockery and furniture brought me. They’ve gone now, along with the fridge, the cat and the smoke detectors.”

Hollis has also binned her live-in boyfriend after realising that he was not a source of constant bliss.

She added: “Alex was nice enough but he needed constant reassurance and affection whereas my little friend here just needs a new battery once a month.”