WARHAMMER: all men play it, but only the brave few will mention it in public.

So what can you do when one of your comrades starts talking about the new campaign within ear shot of women who will definitely think it’s weird and won’t give you the second chance to impress them with your knowledge of Netflix shows?

Pretend not to know him
The most efficient method is to simply stare at him blankly and say, ‘Sorry mate, I haven’t the faintest idea what you’re talking about’ before walking away and hoping he forgives you later. He will. Not totally, but kind of.

Scream that you’ve just seen a snow leopard running down the street
Hopefully during the confusion, he’ll forget what he was talking about and you can move on. If he hasn’t forgotten, simply repeat the process but replace ‘snow leopard’ with ‘hippopotamus’.

Do a massive, over-the-top yawn and say, ‘great story mate’
Yawning and telling him his role playing stories are boring will hurt his feelings, but just wait until he sees all the women that will approach when they realise he’s not talking about Warhammer. In fact, they’ll probably want to talk about Game of Thrones, which is the Warhammer it’s okay to talk about in the pub. 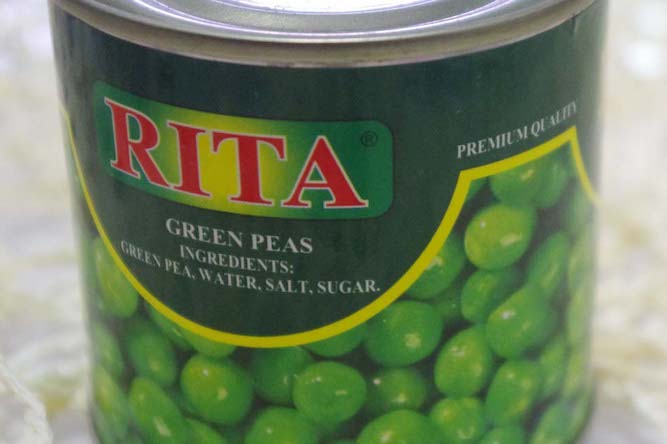 BRITAIN’S least well off have hailed Ian Duncan-Smith after he donated an entire tin of peas to a food bank.

Despite being the architect of their misery, those struggling desperately with Universal Credit agreed he was a ‘bloody good bloke’ and the gesture thoroughly made amends.

Martin Bishop, the recipient of the peas, said: “I didn’t have much time for the Tories. I thought they were callous and vindictive towards the victims of their austerity policies which were driven by ideology rather than basic economic sense.

“But have you seen these peas? Amazing. I’m not even going to eat them. I’ll just put them on display as a constant reminder that, thanks to the Conservative Party, I live in the greatest country in the world.”

Mother of two, Nikki Hollis, agreed the peas were ‘extraordinary’, adding: “I owe Mr Duncan-Smith an apology because I thought he was a just a horrible, creepy bastard.

“The tin of peas does look as if it might be from the 1970s, but the important thing is he made the effort.”