How to train properly for the London marathon

YOU’VE broken in your trainers, you’ve learnt the meaning of iliotibial band, now as the London Marathon approaches, here are the only training tips that could possibly matter.

Take a nutmeg grater to your nipples every day
It will prepare you for the searing pain. Mind you, at the finish line you’ll probably pass off your bleeding nips as equivalent to a saintly weeping statue.

Study the course’s toilet map
Or just customise an adult nappy to fit inside your running shorts. At the very least, ensure those shorts are not white.

Stop wearing your neon training vest
You claim it’s so you’re seen on dark roads, but we all know it’s just virtue signalling.

Tailor your home-made energy balls
Instead of rolling them in flaxseed or coconut, roll them in crushed-up ProPlus or actual speed.

Practice how to blow snot from your nose
Unless of course you want your face to look like a ‘money shot’ gone wrong. 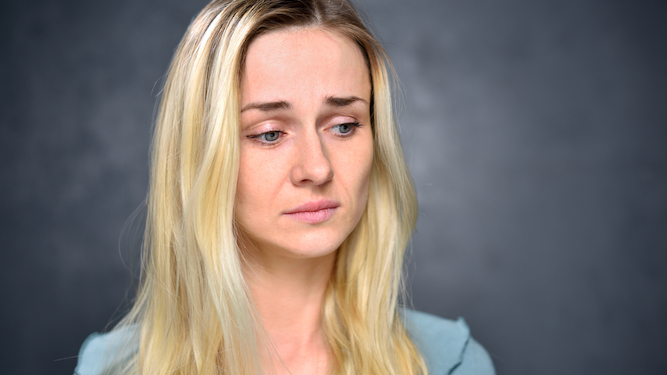 A WOMAN has been let down by her boyfriend’s gift of a small, expensive dark chocolate Easter egg instead of a big cheap one that absolutely does the business.

Helen Archer was given the 70 per cent organic cocoa solids egg, which rested on a sheet of chocolate gold leaf, by partner Stephen Malley and immediately noted that it was not very large.

She then realised that it contained no tray of chocolates, nor was it accompanied by up to six chocolate bars.

She said: “When I said ‘let’s get each other proper eggs this year’ I meant the one that’s basically a bucket full of Flakes, not this bollocks.

“Still, though it’s only small, it’s that chocolate that’s not very nice, so it’ll last longer. That’s probably why they do it. Oh, I see there’s ginger in the shell. Lovely.

“Lads, here’s a bit of advice. If it’s got fancy patterns or gold spray or a bow around it or it’s smaller than your head, fuck it off.”