HAVE  you always dreamt of writing a bestselling novel even though you haven’t the faintest f*cking idea what you’re doing? This is how it’s done.

It’s definitely your job that’s been holding you back, not the fact that you think it’s spelled ‘everythink’. Tell them to f**k off. They’ll be laughing on the other side of their faces when you’re the next JK Rowling

Talk a lot about JK Rowling
JK Rowling used to NOT be a writer, and now she is a writer. This is like you. It’s a parallel. Look at your sophisticated narrative mirroring. Also, JK Rowling is rich, like all writers.

Write to agents and publishers
This is so the world knows you are finally ready to be a bestselling author. However it’s crucial to first specify what must be on the front cover and stipulate your preferred location for a launch party. Also, never divulge any plot details without an NDA, in case the agent steals your unique idea about a witty yet dissatisfied thirty-something stuck in a dystopian future universe.

Don’t listen to any actual writers
So-called ‘actual writers’ are inexplicably poor and jealous of your incipient success and will say unhelpful things like, ‘the average income of a full time writer in the UK is £8,000.” When a writer says something unsupportive like this, put your fingers in your ears and shout “JK Rowling!” repeatedly until the writer cries and runs away.

Insist it isn’t autobiographical
It’s totally unreasonable of everyone to think that your protagonist, who shares your initials, job, lifestyle, highly specific grudges and detailed relationship history, is based on you. Threaten to punch anyone who suggests it. You can get away with this now because, as a writer, you are not someone who eats entire packs of Fondant Fancies while watching TV in their pyjamas, but a staggering intellect suffused with a sexy, volatile literary persona.

Idiots organise child's birthday party for the middle of a Saturday 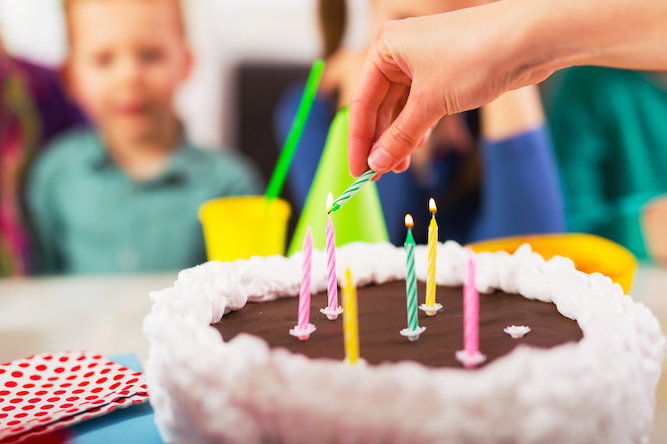 A CHILD’S birthday party has been organised specifically to f*ck up the whole weekend.

Instead of having it first thing in the morning like considerate parents, six year-old Charlie Bishop’s mother and father have ensured that the whole day is written off so the little arsehole can eat cake and prance about with all his toys.

Nikki Hollis, mother of Bishop’s friend Jack, said: “Even the evening would be better, because then you can do something first. But no.

“I don’t work all week so I can spend my weekend waiting around to go to some kid’s party, then recovering from it afterwards.

“If you’re going to have a party, get the f*cking thing out of the way early. Surely even the biggest cretin knows that?”

Bishop’s idiot parents have not only ensured that 14 families have had their entire weekends spoiled but also expect to be thanked for it.