Nick Clegg's guide to always being the sidekick

HI, I’m Nick Clegg (former deputy prime minister?) and I’m here to tell you how you can be a great sidekick. It’s not all just saying, ‘great idea, boss’ though, that is a fairly large part of it. Let’s begin…

Make sure to notice when the main man has had a haircut
Whenever David Cameron (or Big D-Money as I used to call him, he just called me Nick, or sometimes Mick) would get a haircut, I’d make sure to say, ‘loving the new look, Big D’ and he’d stare at me blankly. But that’s fine. As long as you’re on the team, that’s all that matters.

Same goes for Mark Zuckerberg. Whenever he comes into the office after cutting his own hair with a ruler and a spoon, I make sure to say ‘loving the new look, Mega Z,’and he stares at me blankly before going to talk to a robot.

Make sure to note their great ideas
Whenever Mr Cameron (I’d call him that most of the time) had a great idea, such as increasing tuition fees, I’d say ‘great idea, boss,’ and he’d stare at me blankly before going into his office to watch Babe with the blinds down for about 10 minutes.

Same goes for Mr Zuckerberg. Whenever he has a great idea, like cutting his own hair with a ruler and a spoon, I make sure to say, ‘great idea, boss,’ and he stares at me blankly before going into his office to be massaged by a robot.

Accept that you’re a sidekick and there’s nothing wrong with that
History is full of great sidekicks – Ernie Wise, Garfunkel, the two from East 17 that weren’t Brian Harvey or the one who wrote the songs – so embrace it. Accept the fact no one will ever trust you to be in charge of anything ever again and move on. I certainly have.

Jason Statham to try his hand at acting 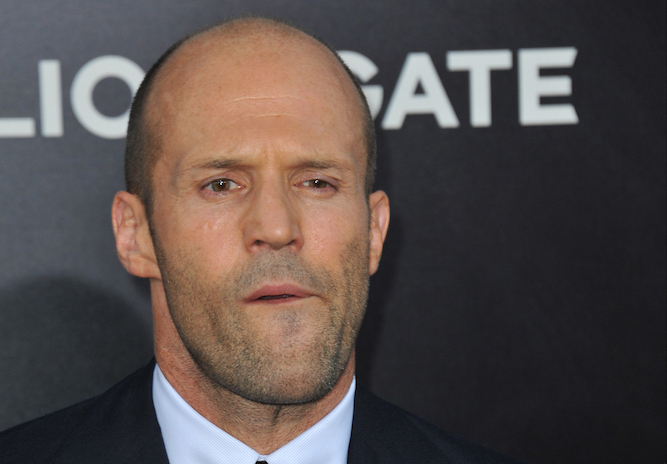 JASON Statham is thinking about becoming an actor, it has emerged.

Despite having appeared in several hit movies, Statham is yet to try acting, choosing instead to appear as himself but with a pretend name.

A Hollywood insider said: “On whatever movie he’s working on Jason’s version of the script has his name on it rather than the character because otherwise he gets confused.”

The star, who made his name not-acting in Lock, Stock and Two Smoking Barrels, is a regarded within the film industry as a ‘zero-threat’ as he is completely unable to act, dance or sing.

But showbiz blogger Nikki Hollis said: “He’s had a lot of success not-acting. I’m just concerned if he starts trying to act now he’d have to start at the bottom, maybe performing with his local amateur dramatics society in a really pony version of Twelfth Night.

“I get that he might want more critical acclaim, but one day there might be an Oscar for Best Non-Actor In A Leading Role. Maybe he should just hold out for that.”