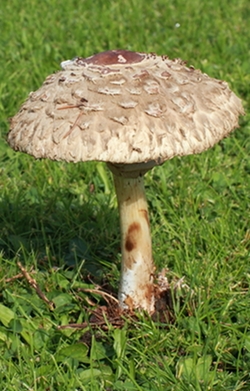 LANCE Armstrong has graduated from performance enhancing drugs to powerful hallucinogens, it has emerged.

As the US Anti-Doping Agency presented definitive evidence of Armstrong’s drug use, the legendary cyclist insisted all the words in the report were ‘dancing like little funky pixies’.

“Words are just letters. And letters are just ink. And I’m not even going to tell you what ink is because it will fuck you up.”

Licking his palms and rocking back and forth, he added: “I have said all along that my bicycle is an extra-terrestrial horse and that I am powered by the heat of a supernova.

“You can’t see it because your eyes are inside out.”

A spokesman for the USADA said that Armstrong’s response was predictable, but conceded : “He is phenomenal at taking drugs.”

Meanwhile, Armstrong said the Tour de France did not matter because it is just a cloud the colour of time.