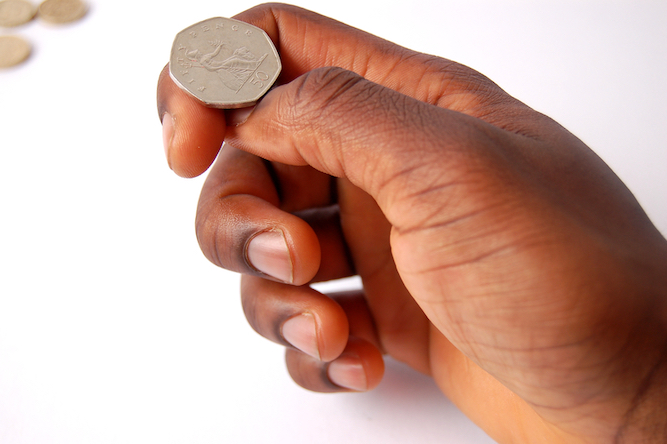 Flip it
Make arbitary decisions even more fun by flipping a coin like you’re Batman villain Two-Face; heads, we’re all about to become unemployed on the whim of fishermen, tails we’ll all lose our jobs to benefit City bankers. 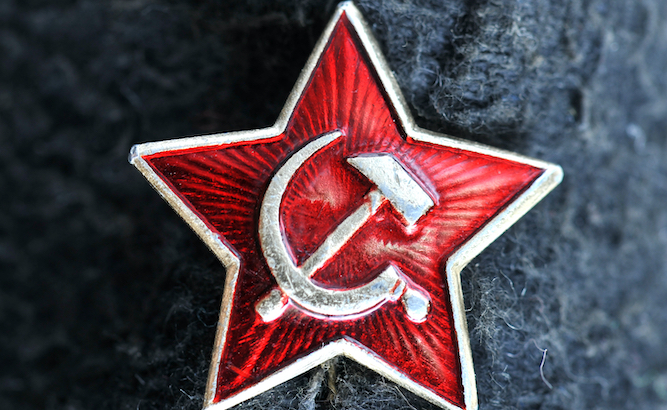