The Brexiter’s guide to what’s British 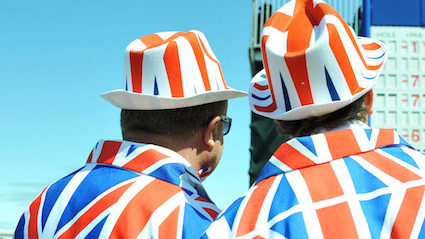 SINCE June 24th, 2016, it has become apparent that some things which claim to be British are anything but, and only loyal Brexiters can tell the difference.

Here’s the ultimate Brexiter’s guide to what is British and what will leave our shores forever when the Sacred Emerald is placed in the Queen’s crown to bring Brexit to completion.

The BBC – not British. The ‘British’ in the BBC’s name is a Trojan horse which sneaks multicultural propaganda into the homes and hearts of decent patriots. All BBC News programmes have been entirely fictional since 1964.

News International – British. This US-owned media corporation is as British as steak-and-ale pie, dog-fighting in rural barns and Oxo.

Winning World War II – British. America was involved at the very, very end, for between five and ten minutes. Russia had no idea it was even going on.

Parliament – not British. None of them were elected. They were all appointed by a cabal of elite judges who are all homosexuals.

Group of women dancing in club spot man sashaying towards them 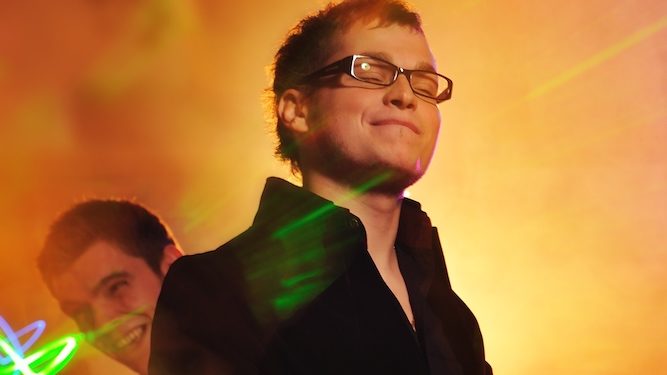 A GROUP of women having a lovely time dancing in a club have spotted a man sashaying towards them.

The man noticed the women having a good time and within minutes decided to take it upon himself to infiltrate the group and make everyone feel uncomfortable.

Tom Logan, 32, said: “I saw them dancing in a circle. They were doing shots and laughing, having a brilliant time. Saw I thought that would be the perfect moment to dance over and really send the evening downhill for all of them.

“I picked up my drink and swayed over to the group, dancing behind one of them. She didn’t acknowledge me and continued dancing. Undeterred, I then tried to get into the circle of them dancing, just to really get my point across that they should be aware of my presence.

“They should know that any fun they were having should involve me, or they shouldn’t have fun at all.”

Emma Bradford, 27, one of the women from the group, said: “I just want to have a nice time with my friends and not be circled by a man looking to peel off the weakest member of the group. We are not antelope.”