The judgmental bastard's guide to poverty

DO you feel poor people are basically scum who bring it on themselves? Here’s how to be a judgmental bastard about poverty.

Claim poor people all have loads of pets

They did on that clearly trustworthy Channel 5 documentary, Skint and Skiving. Is it really too much to ask that they grill a couple of hamsters for a cheap and nutritious meal?

Do a bizarre calculation about food costs
Speaking of food, no poor person ever cooks cheaply. However you’ve worked out a 25kg sack of oats would feed a family of four for seven weeks for £20 if they only ate porridge made with water instead of milk. They could fry up congealed bits for variety.

Say they should have done better at school
Let’s face it, poor people are the type who mucked about at school. Or just weren’t very academic. Whatever. Luckily they now know the value of education, which will prevent them being poor once boffins find a way to reverse time and make them 11 again.

Ask why they have mobile phones
As everyone knows, all mobiles cost the same as a top-of-the-range iPhone and are purely a frivolous luxury item like a life-size clockwork peacock.

Make stuff up
Your mate Keith knew a family that went to food banks, but when he went round to their house it was full of diamonds. Buckets of them. Just because this didn’t happen doesn’t mean it can’t illustrate a wider point about why ‘poverty’ is bollocks.

Man ejected from easyJet flight for being wrong kind of pissed 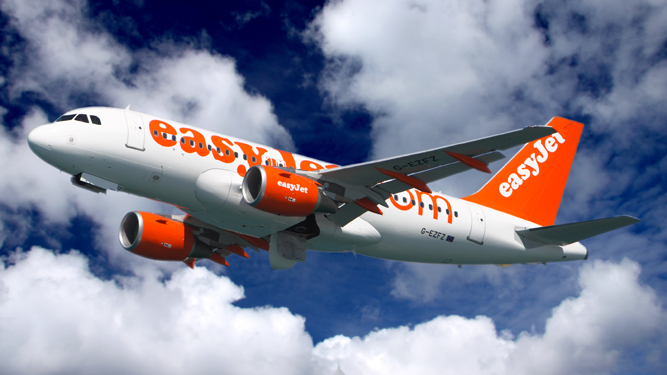 A MAN has been ejected from an easyJet flight for being the wrong kind of pissed, it has been confirmed.

Tom Booker was escorted from the plane before take-off for being morose, belligerent and forgetful instead of boisterous, patriotic and annoying.

Being the wrong type of drunk accounts for 98 per cent of alcohol-related ejections from commercial flights.

An easyJet spokesman said: “We have a zero-tolerance policy on being pissed up in the wrong way.

“If you raise your voice on one of our flights and it’s not about how England are good at football, we reserve the right to eject you.

“Likewise, if you vomit but not in a funny way, expect to be banned.”