The Mash guide to claiming benefits 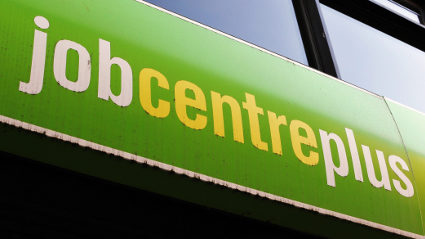 MORE and more people are now excluded from claiming benefits, so how exactly do you qualify? Read our guide:

— Applicants for housing benefit must attend a joint interview with their house. If your house does not attend its assessment interview on time, benefits will be sanctioned.

— Claimants with university degrees must attend a six-week course at the School of Hard Knocks. If injured, they will not be eligible for incapacity benefit.

— If your BMI is under 18.5 then you are too weak to work and will be sanctioned unless registered as of Exceptional Natural Beauty.

— Applicants who have failed to complete a minimum of two six-month internships with City financial institutions will be refused benefits, because they are obviously not trying.

— If you have a friend-with-benefits relationship you are not entitled to any other benefits, and any benefits received during the period must be repaid.

— Are you a heavy smoker who has never worked a day in your life with hordes of filthy children you expect the state to pay for? Then you are eligible for benefits of up to £10,000 a month if you commit to three national media appearances per week.

— Anyone with a criminal record, unpaid debts, impure thoughts or a moral character that prevent the claimant from stepping off the wheel of karma into nirvana is ineligible for benefits.

‘Sarf London’ not representative of any accent 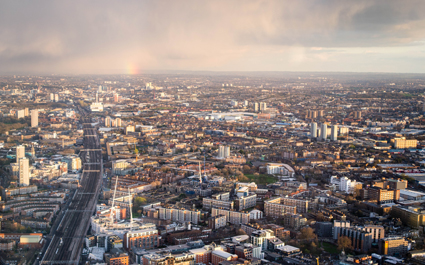 PEOPLE with t-shirts, tote bags or Twitter bios that say ‘Sarf London’ have failed to grasp how cockneys talk, it has been claimed.

Professor Henry Brubaker of the Institute for Studies said: “‘Saaf London’ is a more accurate written representation of a cockney saying ‘South London’.

“’Sarf London’, on the other hand, makes you sound like a World War II brigadier with a cleft palate.”

“The people who publicly identify themselves with the slogan ‘Sarf London’ have only moved to London recently from the Home Counties or a small northern satellite town. Their understanding of the local accent is based on half-remembered episodes of Only Fools and Horses.”

Brixton resident Nikki Hollis, 34, said: “When I moved here from Fleet, Hampshire, six months ago, I immediately bought a bag for life with ‘Sarf London’ stencilled across it, and changed my location on Facebook to ‘Dahn there in that Sarf London, innit’.

“The discovery that, rather than seamlessly blending in with the locals, I have instead been making a very public fool of myself is extremely difficult to cope with.”

“I hate to seem superficial when actually I have a deep understanding of house prices and brunch.”