The twat-spotters' guide to umbrellas

UMBRELLAS are a cumbersome and ineffective way for twats to keep their heads and shoulders dry. Here’s what the different types can tell you about the morons who use them:

Golf umbrella
Golf is a notoriously twattish sport, so it makes sense that it has its very own type of umbrella. Being both ostentatious and boring at the same time, they’re essentially a coded way for people who drive oversized 4x4s and treat club house staff appallingly to find one another.

Transparent umbrella
Used by nerds who attended a Secret Cinema screening of Blade Runner and want to bring that dystopian look into their everyday lives. Often unnecessarily paired with a transparent mac to complete the replicant hunter, borderline gimp appearance. Good for showing off rusty hinges though.

Travel umbrella
The main problem with umbrellas is that they’re unwieldy and easily broken. Travel umbrellas solve none of these issues, and because they’re even smaller they keep less of you dry. You’ll find Apprentice types using them to shelter their coffee as they rush on their way to being fired.

Umbrella hat
Nothing screams quirky sixth former or divorced husband on a camping retreat quite like an umbrella hat. In fact the former often becomes the latter. So if you haven’t thrown yours away yet, make sure you’ve called dibs on it in the prenup.

Any umbrella
There is no such thing as an un-twattish umbrella. People who use them might think they’re cutting a stride like John Steed or Mary Poppins, but actually they project the image of a depressed Victorian banker who’s lost their bowler hat. At least they’re not wearing a North Face cagoule. Those people are worse than Hitler.

Tory conference ends with obligatory destruction of nearby comprehensive school 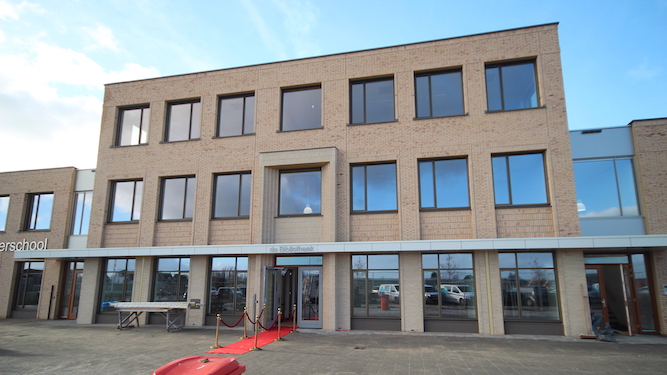 THE Tory Party Conference is to finish with the obligatory demolition of a local comprehensive school.

In recent years the traditional smashing to smithereens of a state school has become the main reason most of the delegates attend.

Party member Martin Bishop said: “I’ve brought along a sledge hammer. This year I’m going to smash the absolute living shit out of a blackboard.

“I’m calling it a blackboard because that will offend the likes of you and that will, in turn, give me my annual erection.”

Fellow Tory, Mary Fisher added: “Me and my friends are going to chuck all the chemistry equipment out the window.”