Why watching snooker all day is better than a spa weekend

THE snooker’s on and some people claim it’s a complete waste of time, but they’re full of shit. Here’s five reasons why watching snooker is better for the soul than some fucking spa weekend surrounded by twats.

Snooker is good for your brain: All those complicated sums and angles will make you feel like a half-human, half-computer super-being of the future.

The hushed commentary is like an ASMR video. You are floating on a cushion of pure thought.

The referee’s white gloves and the attention he plays to cleaning the balls make Marie Condo look like Compo from Last of the Summer Wine.

The players’ nicknames are works of art. The Whirlwind, The Rocket, The Sheriff of Pottingham and the Toast of Tavistock. Poet warriors battling in a Crucible. It truly is a magical kingdom.

The opening titles are sexy. All those bad-ass rock notes, all that spurting paint. It’s enough to give you an erection.

How you pronounce Huawei and what it says about you 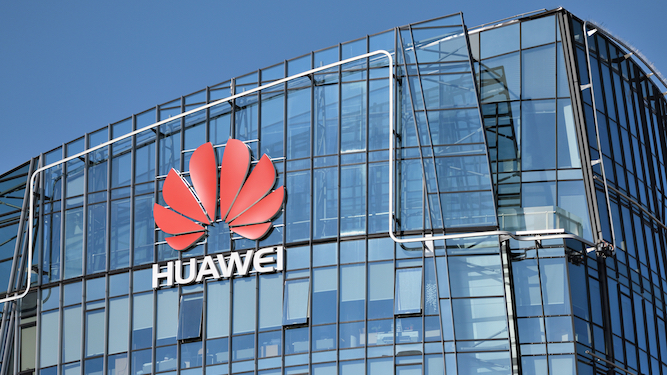 HUAWEI is the Chinese telecoms company suspected of spying on other countries. But how do you pronounce its name?

You’re Paul Gascoigne, attempting to rescue a grumpy Gavin Williamson with some fried chicken and a fishing rod. The former defence secretary is likely to be receptive hoping to turn his brief notoriety into a Channel 5 fishing show.

“Hoo-a-why-he”
Stretching a word to four syllables is the last thing that overworked Chinese workers in the telecoms-surveillance industry would have time to do. You’re trying too hard.

“Uaweihay”
You’re so paranoid about the reach of the Chinese state that you’ll only talk about Huawei in pig Latin.

“Wa-wa-woo-way”
You’re the police officer in a remake of ’Allo ’Allo about the information war with China. Ni Hao, Ni Hao will of course be banned in China.