Would a great big handful of magic mushrooms sort out your Monday blues?

MAGIC Mushrooms are a great way of sorting out any kind of blues, but would taking a massive handful of them right now sort everything out?

You’ve got a big meeting at work. What do you think?

A. Keep a straight head, stick to the plan and give it your best.
B. Take a big handful of these, wash them down with some tea or vodka, put the meeting back an hour and then go in there screaming and dancing.

The boss wants to chat about what happened at the meeting. What do you think?
A. Just tell them that you did your best.
B. Take a big handful of these and then paint a portrait of your boss using things found in the office kitchen. Then sit listening to Opal by Syd Barrett in the corner of a room until they come and find you.

It’s only Monday and you’ve been fired. What now?
A. Get right back on the horse and look for a new job.
B. Take another big handful of these and then wander around a local shopping centre looking for imaginary talking cows to employ you.

Mostly As: It didn’t go well but you’ve kept your dignity and you’ll be sure to find new employment soon.

Mostly Bs: Take another big handful of these, buy a tambourine and join a travelling band of minstrels. 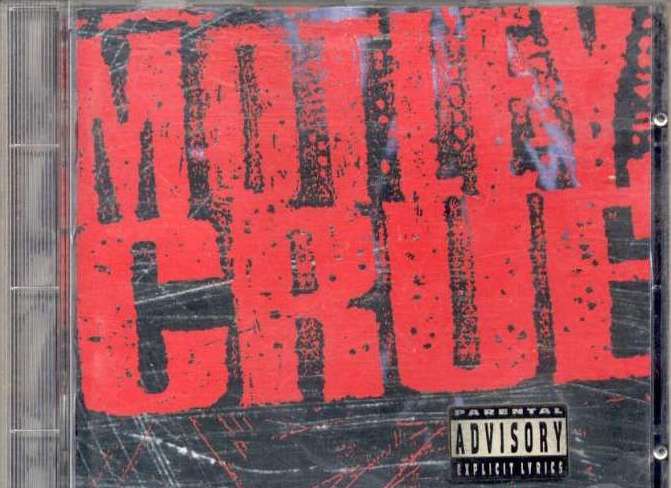 A ‘WOKE’ man is twisting himself in knots attempting to explain some Mötley Crüe CDs in his car.

Tom Booker’s stash of 80s hair metal was discovered by a friend, leading to a flustered but passionate defence from Booker.

The 28-year-old, who proudly signals his self-determined progressive beliefs at every opportunity, admits the discovery of the albums is a potentially huge setback.

Booker said: “Things were different back then and it’s important to contextualise songs like Motherfucker of the Year and lyrics like ‘I got the photos, a manage et trois, musta broke those Frenchies’ laws with those’.

“Because I’m ‘woke’ I don’t necessarily agree with everything the Crüe said or did, but we cannot whitewash history.”

Booker added: “Also, I actually only bought these albums in an ironic way, so you are not allowed to criticise me for it. And I’m pretty sure they are only joking in their songs anyway, and they’re not even mine, they’re my cousin’s.”