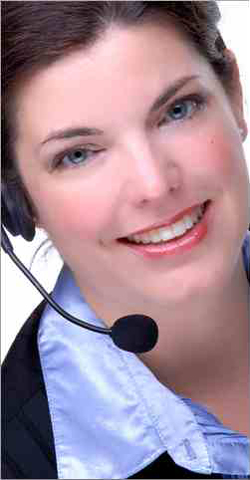 THE UK’s banks have provided a major boost to the economy by creating a third of a million jobs for professional blame-takers.

The new roles, which cover the whole industry right from branch level to the executive board, offer attractive salaries, full pension packages, and long custodial sentences for corporate malfeasance.

A RBS spokesman said: We’re looking for a particular kind of person: stupid, yes, but also loyal, and a lack of understanding of complex financial instruments is vital.

Our new starters need to come in and immediately take ownership, to recognise theyre responsible for a range of historical problems, and to know that the buck very definitely stops with them.

According to City insiders, pretty much everybody whos ever owned a Blackberry and hasnt already been locked up for rioting is guilty of a white-collar crime and in need of a patsy.

Barclays departing CEO Bob Diamond said: Whether you want to take the fall for running a call centre which forces staff to urinate in buckets under their chairs, for an IT system which digitised 40,000 Indian children into TRONworld, or for the FSA regulator killed with a shotgun in my office ten minutes ago, theres a job for you at Barclays.

New international futures desk head Nikki Hollis, formerly an unemployed pet beautician, said: It’s easy, I just read this script saying that at no time was anyone else aware of the very serious crimes committed entirely at my instigation.

Apart from that, I surf the internet while they bring me documents to sign and date from six years ago. The Serious Fraud Squad will be here to arrest me in December but in the meantime I get two-hour lunchbreaks and there’s cake on Fridays!

New national TV ads recruiting for the Halifax bring back Howard, singing Be A Scapegoat to the tune of the Village Peoples In The Navy while he crowds-surfs his way into the back of a police van.