Man ejected from sofa in favour of blanket

A MAN has been ejected from his living room sofa so his wife has space to enjoy a blanket.

Tom Logan was given a look of pure evil as he tried to share the comfy throw, making him realise he should instead sit on the old armchair in the corner.

Logan said: “I thought it would be nice to snuggle up with Sarah, but apparently she only wants quality time with an oversized knitted item from Habitat.

“I bought it for her too. It really hurts to be cuckolded by your own present.”

However wife Sarah denied any callous treatment, saying she had generously given her husband a cushion before sending him on his way.

She said: “Not one of the posh cushions, obviously, but one that at least stopped a few of the armchair springs sticking in his back.”

In the past Logan had also been thrown off the settee because Sarah was spending quality time with the cat, a Tesco Finest lasagne and the Christmas Radio Times. 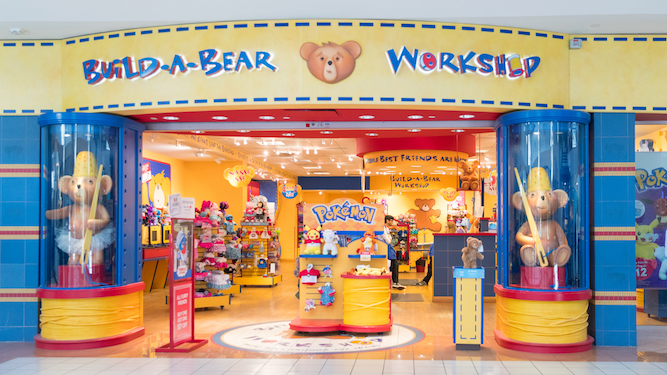 CHILDREN’S Build-A-Bear parties are actually sweatshops, it has emerged.

Children as young as four are lured into the parties with the promise of fun then forced to sit at long tables in badly-ventilated rooms and stuff soft toys before dressing them in outfits.

Parents are often found to collude in the exploitation so that they can sit on a miniature plastic chair and enjoy a small, lukewarm cup of tea in a polystyrene cup.

An NSPCC spokesman said: “The children aren’t even paid for their work, and if they don’t shell out exorbitant fees to buy the bears they’re shipped off to wealthy families in China.

“Parents must look out for the signs of child labour, like being invited to a party on the promise of ‘juice’.”