A KEEN amateur cook has made a Christmas pudding no one will eat.

Nathan Muir, 45, has spent the last fortnight sourcing the best dried fruits and researching the optimum cooking methods for a dessert that will be binned in its entirety.

Muir said: “Christmas pudding is the highlight of the day after the presents, the roast, the booze, and the good telly, so it’s important to get it right.

“I’ve kept the family updated with my preparations and pudding trivia every step of the way via Whatsapp to get them excited. I must be doing everything right because no one has weighed in with advice or feedback of any sort.

“Like did you know you can make Christmas pudding up to five weeks in advance in what we in the trade call ‘Stir Up Sunday’?”

Muir’s wife Elaine said: “This is clearly the early stage of a mid-life crisis. Only a nutter would voluntarily eat a Christmas pudding, let alone make one from scratch.

“I’ll tell him the dog licked it so we can get out the Viennetta without hurting his feelings.”

'Christmas telly' is not a thing, young people confirm 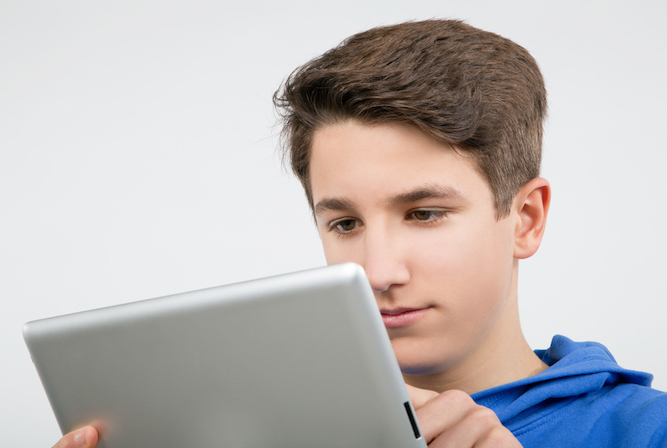 YOUNG people have confirmed that ‘Christmas telly’ is not a thing and they do not understand why their parents think it is.

While the over-30s leaf through the Radio Times they have bought specially, for unknown reasons, anyone younger is planning to do everything through tablet and phones as usual.

“I get up and there’s some film like Madagascar 3 on that I’ve already seen at school. Apparently there’s another film on at ten past three, after the Queen does her thing, but I illegally streamed that one last year.

“Literally why would you think that all sitting around watching telly together is a family thing. We’re not talking, we’re not interacting, why do I have to put my phone down?”

Dad Tony Booker said: “Look, there’s a Christmas special of Millionaire on. Yeah, I see what you mean.”