MEN have been reminded they only have four days left before they need to start doing their Christmas shopping.

With Christmas Eve afternoon approaching, time is running out for men to keep doing the important things they do all year round before embarking on a chaotic last-minute Christmas shop.

Donna Sheridan of the British Retail Association said: “Our message to men is ‘don’t panic’. There are still 96 hours of non-Christmas time left before you need to act.

“Keep doing all your important man activities like going to the pub. Then at 5.30pm on December 24 have a frantic dash around an unfamiliar shopping centre in search of perfume and novelty socks.”

Office manager Tom Logan said: “I realise it’s a long way off yet, but I believe in planning ahead so I’ve already got my Christmas shopping strategy sorted.

“The moment I finish work on Christmas Eve I’ll be making a desperate, clueless sprint around John Lewis in search of shirt and tie combinations for my dad and whatever scent they’ve got on special offer.

“Fortunately the kids were sorted a while back. My wife got them bikes, or something.”

'Shut the f**k up' mutters MP listening to elderly voter 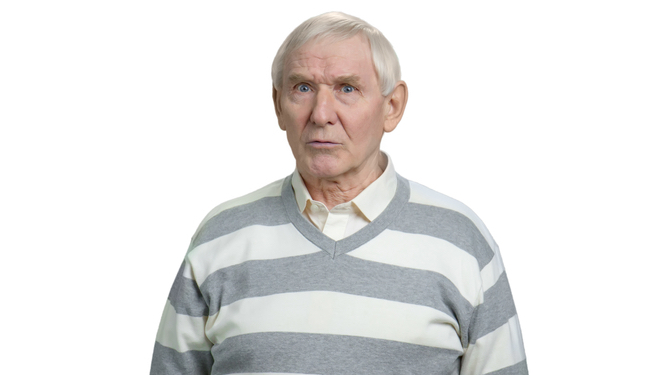 A LABOUR MP who felt he should listen patiently to the concerns of an elderly constituent is deeply regretting it.

Martin Bishop, MP for Belsham in Lancashire, earnestly tried to find out why local voters like Norman Steele had rejected Labour in favour of Boris Johnson, but emerged none the wiser.

Bishop said: “I sat down with Norman in a pub. After three minutes I had to explain to him why we can’t bring back the birch for immigrants, legal or otherwise. In vain.

“There then followed some surreal nonsense about children having transgender lessons instead of maths and one-legged lesbians in North London. I think he might have got that from Richard Littlejohn.

“After 20 minutes of this I accidentally muttered ‘shut the f*ck up’ under my breath. Luckily Norman didn’t hear me because he was shouting about Labour supporting the IRA.

“I’d really hoped to take on board the genuine concerns of disaffected voters, but all I learned was that I desperately wanted to take off a sock and stuff it in his mouth.”

Steele, 78, said: “Even though Martin’s a Labour communist, he did seem to be listening to me. I’m not going to vote for him though. Because of Merkel and gays.”