High performance animals repaired by vet as A47 closed after multi-cow pile up. 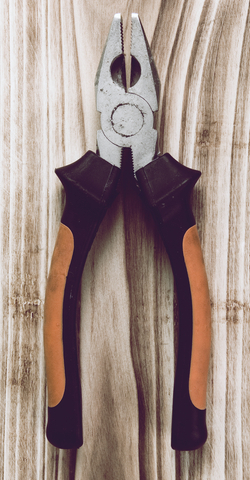 BASTARD factory HSBC has been fined £40m by the Financial Services Authority for failing to ransack old people’s bedrooms.

Over 3,000 customers teetering on the precipice of death were mis-sold investment bonds that failed to threaten any of their grandchildren for defaulting on payments.

The fact they would only produce a profit once the buyer’s grave stopped getting visitors was also deemed as insufficiently callous.

Julian Cook, chief bastard at Donnelly-McPartlin, said: “In many cases, customers said the financial advisor barely bothered to wave a cricket bat in their face before getting them to sign a three-hundred page document they were not allowed to read.

“It’s the kind of schoolboy error that leaves thousands of old people with their wedding ring still stubbornly attached to their finger.”

HSBC issued an apology for the oversight and promised that stricter recruitment policies and a retraining package will ensure that all their staff treat older customers like violet-smelling cash machines.

The new regime of ultimate bastardry has already started by HSBC recouping the FSA fine by charging 87-year-old customer Margaret Gerving the entire sum for not signing the correct part of her bank book.

Gerving said: “A lovely young man who looked just like our Geoff’s eldest came around and said there’d been a bit of a mix-up which meant our family would have to love somewhere called ‘Penury’ until the year 4007.

“He gave me a cheery wave and a smile as the removal van came round to strip the house of all the furniture and even helped me assemble this hutch I’ve got to live in now.