Easter eggs all the same

Pretty much every branded egg a generic chocolate oval with either ‘geometric’ or ‘wood effect’ pattern. 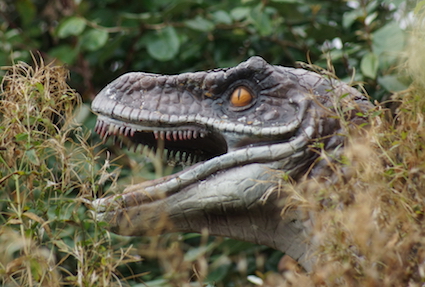