People of both genders mostly morons

Recent IQ tests show that although women are slightly ahead, most people don’t even register.

Coalition 'to last at least another week', warn forecasters 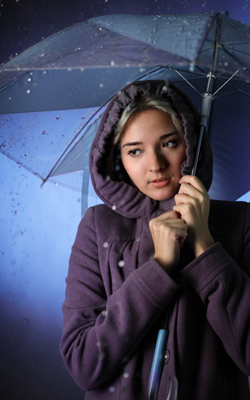 THE coalition which has blighted the summer could last until August, it has been claimed.

The current government, which is the worst since records began, is likely to hover over England, suspended by waves of inertia, until at least next month.

Professor Henry Brubaker of the Institute for Studies said: “You might assume that something as miserable as the Cameron-Clegg coalition couldn’t last longer than a few days.

“It seems, however, that despite George Osborne, there is no immediate end in sight.”

Events organiser Carolyn Ryan said, “I try not to let it dampen my spirits. But some days I just stare out of the window and chant, Cameron, Clegg, go away, don’t come back, just go away.”

Youth worker Roy Hobbs said: “It’s the kids I feel sorry for. You think of all the things they could be doing with their lives if it weren’t for this relentless bloody shower.”

Areas worst hit by the government are the regions, including Wales and the North, although even the South East has suffered, with broken banks a major problem.

Speaking from Barbados, David Cameron said, “We’re all finding it unpleasant in the current climate but I’m convinced that unbroken, drizzling despair is exactly the kind of misery Britain needs, and will prove cheering in the long run.”