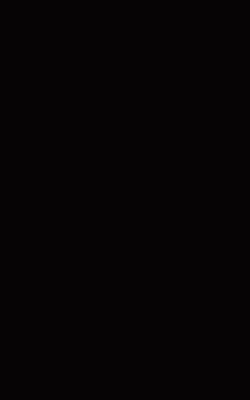 The director has described The Dark Knight Rises as ‘the darkest Batman ever’ and ‘taking edgy, moody nihilism to its logical conclusion’.

Nolan said: “During the development process, none of the storyboards were looking dark, edgy or moody enough for me.

“In a fit of despair I doodled a rectangle and filled it in with a black marker pen. I realised it was the perfect expression of Bruce Wayne’s inner void.”

As well as having no moving images, Nolan opted to tell the story of Batman’s battle with the murderous lunatic Bane without sound.

Nolan said: “There is no sound in the abyss, only emptiness.”

“I found myself considering some deep Batman-related questions, like if you punch the Penguin in a forest and there’s no-one around, does it still make a ‘ka-pow’ sound?

Cinemagoer Tom Logan said: “Well it sounds interesting but I’m not sure it’s the fun time I’m after. I was thinking of taking my kids but they tend to prefer sassy talking donkeys to silent contemplation of existential angst.”