More of this sort of thing at: 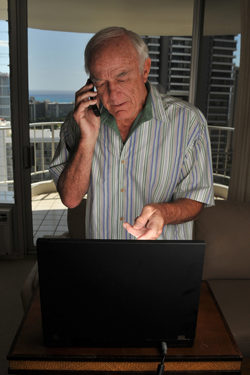