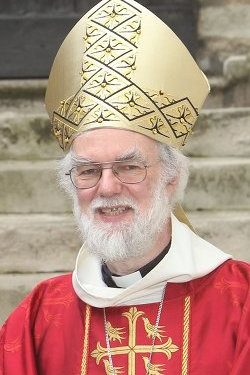 A MAN who led a thing that doesn’t matter for 10 years has become bored of it. The hat was the best bit

The man said he was now going to do something more interesting in an organisation that has a point.

The man said: “At first it seemed as if the thing mattered because whenever I said something the newspapers would publish it.

“And, while I am very clever, the only reason they were doing that was because I was the leader of the thing. But we both knew, deep down, that the thing didn’t matter.

“Also, I have a very big office and a rather striking hat, both of which made me feel as if the thing mattered more than it actually did.

“And I got to meet famous people, who were all very kind and would pretend to be impressed with me, even though they probably thought the thing wasn’t very good and that I was wasting my time.

“But I’m quite old now and I want to actually do something that, you know, matters.”

The man is now expected to be replaced by another man who will try to make the thing matter by saying things that will make it matter even less.