Supermarket renames product after letter from skin-disease suffering customer who claims it looks more like his buttocks.

Men thank their mothers for not being Denise Welch 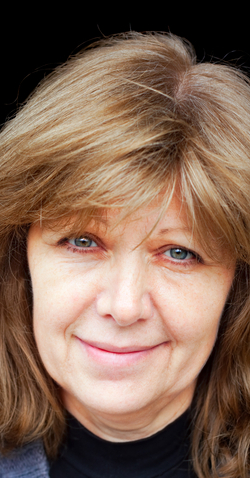 MEN across Britain have forgiven their mothers for everything they have said or done after encountering Denise Welch.

The Celebrity Big Brother winner’s alcohol rages, tearful breakdowns, screaming fits and toyboy intercourse have made men across the UK realise that their mums were actually fine.

Train driver Stephen Malley said: “Every Christmas my mum would drink too much and end up having a massive row with my stepdad which involved taking her top off.

“I was always ashamed, but after seeing Denise Welch go mental at the deeply non-plussed bloke from Reservoir Dogs every night for a week I now realise my childhood was like something out of Peppa Pig.”

Sales manager Wayne Hayes agreed: “I remember cringing as my mum flirted with my mate Dave at my 21st, but if she had been Denise Welch she’d have had him snort coke with her in the toilets and then blown him in the DJ booth. I’ve sent mum a bunch of flowers saying ‘You’re a star’.”

GCHQ in Cheltenham has confirmed that the three weeks when Celebrity Big Brother was on saw a huge spike in men calling their mothers just to say ‘hello’.

Chef Bill McKay said: “When I brought my first girlfriend home my mum told her I wet the bed until I was 16. I hired a hitman but called it off at the very last second because I had just seen Shawshank Redemption.

Wishing Welch, a charity set up to provide counselling to the Coronation Street star’s children, has already collected more than a million pounds in donations, prompting Welch to expose her breasts in celebration.