Saudi throne could pass to fat, elderly misogynist who thinks it's 1342

ARAB Spring means next Crown Prince could believe he’s living in the 14th Century rather than the 10th or 12th, say experts. 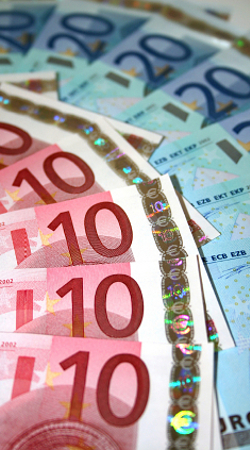