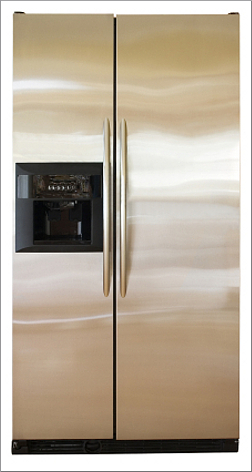 SOARING living costs are forcing middle-class families to cut back on the things they think make them look cool, according to new data.

Figures from financial advice website anotherloanshouldfix
things.com show that rising utility bills have left 67% of middle income families unable to buy jeeps, conservatories and the massive SLR cameras they use to take photos of their expensively dressed children.

Area sales manager Tom Logan, who has slashed his household showing-off budget by £80 a week, said: “I’d been hoping to buy matching carbon fibre snowboards for the family, then deliberately leave the double garage doors open so that neighbours could see them.

“But even after dispensing with non-impressive items like toilet paper it’s impossible.”

He added: “We’ve tried to compensate for the lack of new consumer goods by starting a rumour that we’re getting an extension done.

“But soon people are going to be asking questions, especially that bastard plumber over the road with his gas barbecue and his la-di-dah hot tub.

“He’s technically a manual worker, why can’t he just get over himself?

“I’ve half a mind to tell him that when we have our weekly game of tennis.”

But plumber Stephen Malley said: “I’ve had to explain to my son that it was the hot tub or tuition fees. Luckily he understood that no amount of education can change what people think of you.

“Tom Logan thought he was all that when he got one of those big fridges with a water dispenser in it. But he’s not so smug now we’ve got a bubbling bath in the garden, like actors have.

“Although we did lie about going to Florida this year and just hid in the garage for a fortnight.