'Up North' to become a single constituency 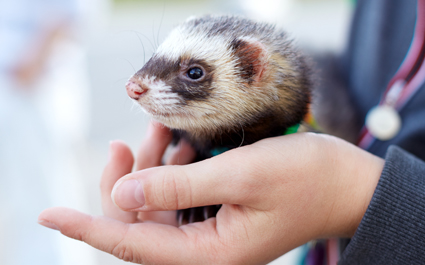 RADICAL boundary changes by the Conservative party will make it mathematically impossible for Labour to win an election, it has emerged.

A government spokesman said: “Northerners all share the common life goals of having sex in car parks and acquiring fried meat in cardboard buckets, so there is less need for MPs in their foggy, marsh-like region.”

The logistics of the election would also change, with responsibility for the ballot passing to private firm Optimum Democracy.

An Optimum spokesman explained:  “Voters can buy the Premium Ballot Paper, which will list all the candidates, or stick with the Free and Easy option, which will only show the party that won the previous election.”

“The ballot will also be the greenest ever, with any unused votes being recycled and sold off to the highest bidder.”