The Shining sequel 'will make you shit your pants' 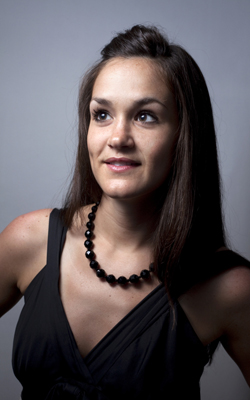 PLANS are underway to launch a third Middleton sister who will have a controversial vagina.

The third Middleton sister, provisionally called Clarissa, will be phased in during early 2013, before becoming embroiled in a vaginal hoo-hah.

As with her elder sisters, the private-parts-based story will then dominate the summer months.

“We’re seeing the Middleton family becoming more like Oasis or Van Halen – a unit built around siblings, but with other necessary randomers. Except rather than playing an instrument, each one has an exceptional body part.

“The precise nature of Clarissa’s vagina incident is undecided, there could be some kind of Basic Instinct-style flash at Royal Ascot as the wind catches her dress.

“Or maybe they’ll do something original and give her a talking vagina, like a character from a bad 70s sex comedy.”

Albert wrote in his diary: “This body adornment may have been rash as the chafing is almost constant. However it does look rather awe-inspiring, if I do say so myself.”