A MAN has startled colleagues by stating the exact amount of alcohol he intends to drink on a putative night out.

Bill McKay of Bolton dispensed with the usual understated euphenism of ‘a pint’ and instead proposed an evening that would involve the downing of a gallon and a half of lager between them over the course of four hours.

He said: “I think it’s about time we faced reality as a country, especially in our current fraught times. We need to reintroduce honesty back into the discourse.

“I’m not going to stop at one. I’m not going to be on the train back home at half six. This isn’t a ‘cheeky’ half. ‘Cheeky’ isn’t enough. What I have in mind is outright insolence.

“We will not be drinking a pint, singular, any more than we will be stopping off at the chippy en route home and eating a chip, singular.

“We will first drink three pints. Then, noting that it is only 8.40pm and we are going strong, opt for a fourth. Heroically, we will then dare to suggest a fifth. Finally, just before closing time, and in the interest of even numbers, we will go for a sixth.

“This isn’t bravado. I’m telling it like it is. Let us at last declare our alcohol consumption to be foolhardy, enormous and thoroughly enjoyable.”

Men admit, once and for all, that every single one of them looks at internet pornography 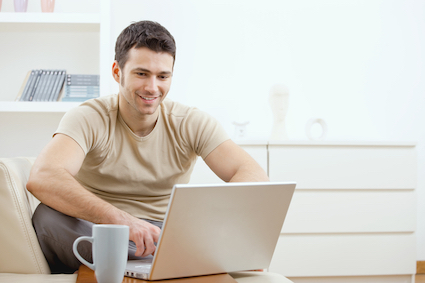 MEN have united to confess that every last one of them looks at dirty stuff on their computers.

Reverend Tom Logan, delegated to speak for all men, said: “Henceforth, it shall be known that every single one of us with broadband, a monitor facing away from the door and 15 seconds of alone time has made the conscious decision to view bad, crazy things.

“Try not to despise us. We are but pathetic slaves to our private parts and putting us in front of a box that conjures up tits and fannies is the same as putting a labrador in front of a pile of sheep droppings.”

He added: “We men are like Frankenstein’s monster, flawed in conception and doomed to corrupt all that is beautiful.

Women have responded to the statement with a mixture of weariness and incredulity.

Emma Bradford, said: “I’ve looked at my boyfriend’s internet history enough times to know that X-hamster isn’t a website about recently deceased pets. Then again, perhaps it is.”